So Jesus said to Peter, “Put your sword into its sheath; shall I not drink the cup that the Father has given me?” (John 18:11)

Jesus as a Man goes through sufferings so as to secure our places in the presence of God. The ultimate suffering He undergoes is none other than the crucifixion. It is of enlightenment to take note of how Jesus Himself approaches the cup of suffering.

So Jesus said to Peter…

WHAT WAS PETER ACTUALLY DOING?

Shall I not drink the cup

That the Father gave me? 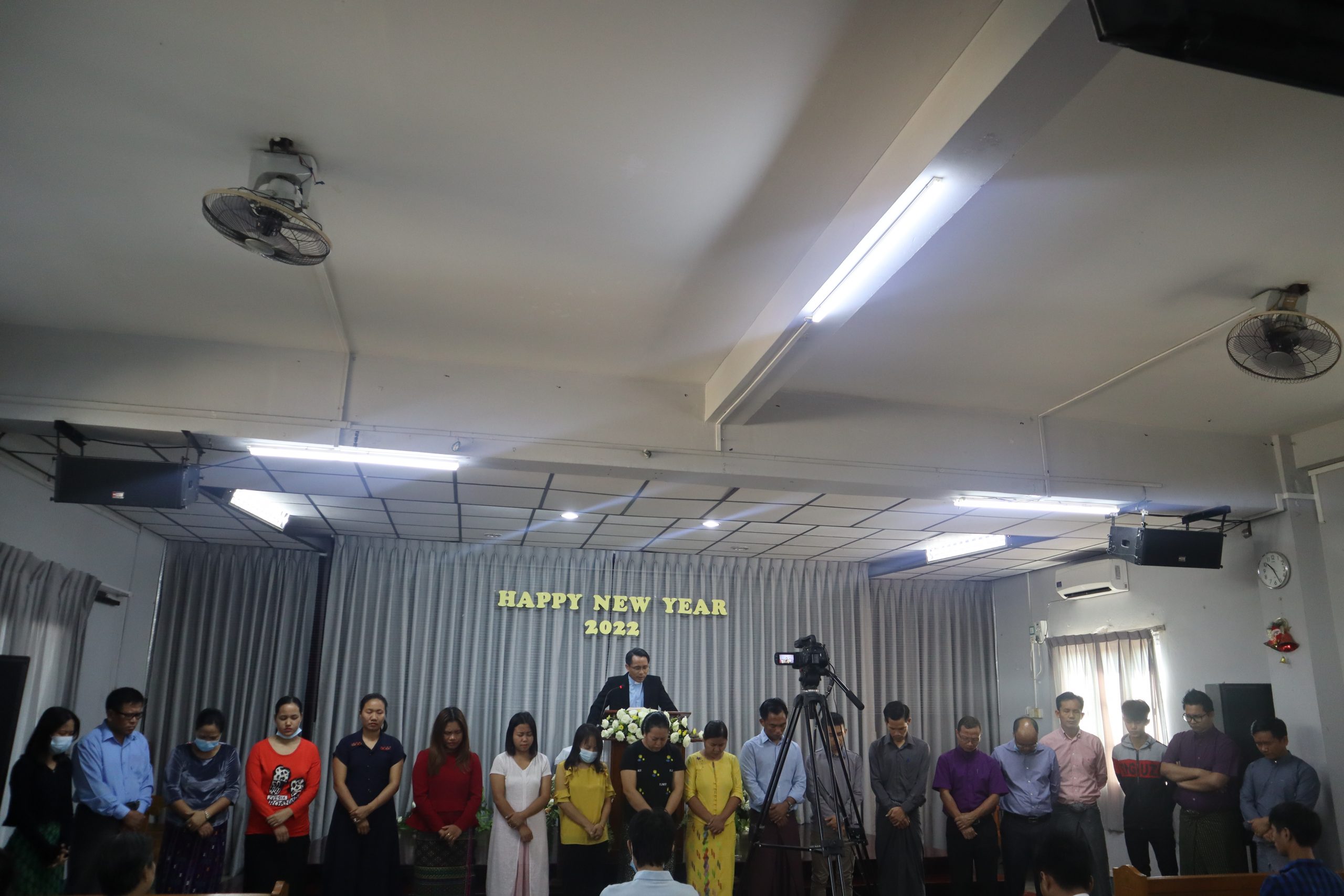 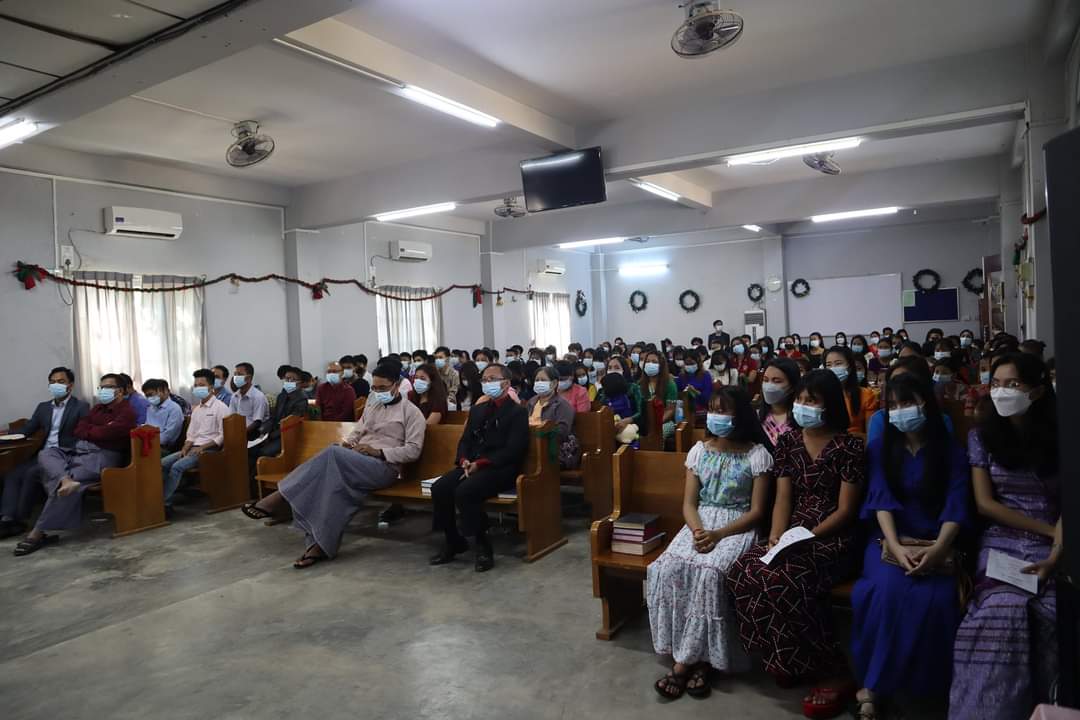